So i didnt want to file any report on him thinking that he will change for better or stop giving punishment to the people he doesnt like but here we go again.

Free is just a bad mod. He is not meant for staff time of any kind, even giving him Retired Staff permision is insult to all good Staff members that are retired before him.

When Free doesnt like you be ready to get treated like u are some peace of garbage that he needs to take care off, but if he loves you then its, you can do what ever you want or dont give a damn.

When some player attacks Free for thinkigs that are not corectly done he just attacks you and when u reply to him thats just harasment or arguing with a staff member so he has every right to stop you from playing on server and just mutes you, kicks you or bans you.

Few days ago he was having argument with Dev about some stuff when he started treatning Dev how he will ban him perm from the server even tho he doesnt have that right nor he cant do it , i can just imagine what he was saying to Praticia and Jakebaa that Dev was doing.
He started with 3 warnings even tho 1 was enough because Dev was AFK insted of kicking him. Then he gave him 6 hourse mute for no reason because still Dev was AFK and on the end he banned him for 6 hours saying that he will do it as Perm ban.

Now when it comes to me Free and i dont have good relations for many of reasons, one of them is filed as report on him here on forum and you can read it or you dont have to its on you.

What ever i do Free is just looking how to punish me even if some other players does the same he will just ignore it, and when i complein about something he will just reply with "You can just change server" like is the owner and he makes all the decisions.

I dont want to go thro my screenshots and upload everything that he ever done to me or any other players, because the list will be huge, but i will just talk about todays problem.

Newbie joined named i_imm or something and started saying in chat hihi!<3 then tped to Chi for some free stuff and then sent me tp while i was doing someting and then followed with /msg hihi , i asked in chat "are you sick" when the player started calling me bad words and left.
I dont like when someone sends me random tp , knowing since its new players they will just beg for free stuff + following /msg that was troll as it is and i just asked a question , didnt argue i wasnt even toxic the other side was.

Then Free joins and mutes me for 3 hourse for reason "toxic to new player" and when i writte "Damn Chi already took some time to report me" because Chi was the only active member online when everything happend (you can see it in logs) Free bans me for 6 hours with reason "Take a timeout".

I dont see a reason in this ban , his only respond was "Zli is a high ranker with alot of knowledge" throwing the ball on what i did with Newbie.

In this case Staff member gives himself every right to interfere in gameplay of players he doesnt like and limits their rights.
This is not his first time and if this doesnt get solved it wont be his last. There are many reports on Free, he even got demoted few times , i dont see a reason to give him his rank back when you know he will do the stuff he did again and again.

If a normal players gets warning i will get x2/3 times as that from Free (like yesterday when i was having a discusion on discord and only i got mutted with no reason because he said 2 different reason 1 in Vanilla Chat 1 in Support channel). Everything he does is shifts reasons to harassment and toxicity, and when you go thro his warnings, bans, mutes 80% of them are with that reason because he likes being in control without players that respond if something is not corecly punished or punished without any valid reason.

And i want to add again, Free is like this only to players that he doesnt like or that just dont want to be quiet when they are getting bullied by him.

X, Noor, Dev, Wings are just a few players that were getting buillied by Free and there will be even more.

Since Jake and Prat get all server info thro him, because all other helper dont play, i just hope that he tells them everything as it is and not as he wants it to be, making other players look bad and him good. If not then i wouldve lose every peace of trust in him. 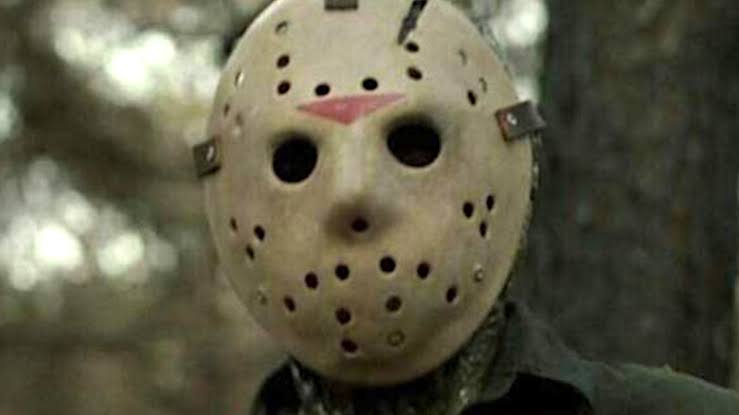 Free is one of the best moderators I know.

When i first joined , I came across many difficulties, mainly high ranking players like zli and others would never let us play in peace, mostly using foul languages and doesn't make us feel welcome.

And before this post i read another post in forums about zli being pedo or something. I don't know much about that but it only makes sense.

Free gave the right reason as well, that zli is being toxic. Its better without him. Much cleaner environment.

I would love for players that reply to the topic to use the ingame name and post valid proof for everything they say. Saying that anything happened without any proof is only going im favor of Free since the report is on him, and the players that came just to post something are spamming the report. skimming through this read, it feels like a personal retaliation for a ban.

Free helped me and many players a lot and he is rightful and correct in what he does. This makes him a great mod to have in order for this server to be a friendly and enjoyable place to be.

It's your own fault for being toxic to old and new players ... and truth to be told very sad to see. There is no need to lash out on a mod for doing his job. Period. Not always is the staff the problem. Sometimes, it's the player who thinks they're the one who's always right. Nontheless, about free treating people differently, based on whether he likes them;

I can say with confidence that free atleast kinda likes me. But, he has muted me >5 times for spamming or using Mongolian/BCMS language. He is a moderator, who, imo, does a really good job. And maybe, just maybe, players should try and not go on staff members' nerves all the time, because all of us are real human beings with emotions and real lives.

Zli, you do realise that if you were to appeal to a ban you should post it under:
https://therepublic.io/forum/view/7-ban-appeals/

Insulting and accusing staff is not the way to do so ...

Chi, this is a report on Free not a ban apeal, can you please stop spamming the post since you already created one of your own.

How come no one ever reported Rex, Hungry, Sporos, Camps when they were mods? They werent biased towards some players. Staff members needs to be same to all players. How come 10 players post report that i named above and then the ones that love him start spamming here. Thats the main reason im posting the report on Free.

If he helped you then make a new post wher you say that, spamming my post is going nowhere, im not gonna change my mind and delete the report. You all know him for 1/2 months, i know him for more then that, thats why i said that we had history before.

You are limiting my freedom of speech.

And as you said that he is playing MC and going on University, like he is the only one that does it.

Because they didn't interfere with high-rank players